Jonny Kaplan is a travelling troubadour in the truest sense.  Whether sailing to a far off island, playing sold-out shows in Europe with his band, riding motorcycles up and down the West Coast or wandering around a developing country with his acoustic guitar in hand, it’s all part of the same journey. And it’s the journey of a true artist. 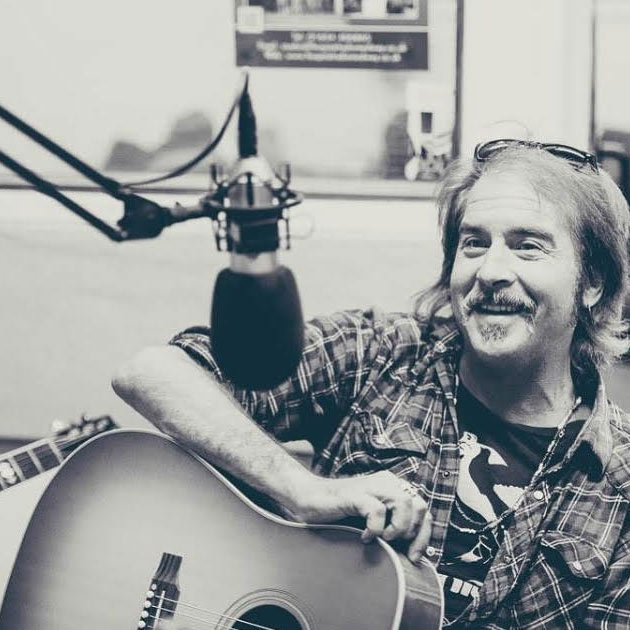 SPARKLE AND SHINE is the fourth album from Jonny Kaplan & The Lazy Stars.  Jonny, an impassioned musician and songwriter, and the group have created an innovative and engaging collection of American rock numbers that opens the artist into a new era of his musical career.

It’s the product of collaboration, bringing together a slew of talented musicians whose presence augments the quality of the songs.  The Lazy Stars include Rami Jaffee (Foo Fighters, The Wallflowers) on keyboards, bassist Jokin Salaverria, guitarist Kevin Haaland and drummer Dave Krusen (Pearl Jam). Jonny also enlisted help from some very cool friends:  The Black Crowes keyboardist Adam MacDougall, Blind Melon’s Brad Smith, Foo Fighters’ Jessy Greene on violin and Daryl Hannah, who lends her vocals to two tracks. “I think Daryl on vocals is going to surprise a lot of people who just know her as an actress,” Jonny says. “She has an amazingly beautiful voice that blends perfectly with mine.”

The end result is a striking collection of rock numbers that draw from Americana, country and folk, recalling musicians like Bob Dylan, Tom Petty, Ray LaMontagne, The Band and Gram Parsons.  “It was apparent in the songwriting that there was an extreme diversity on the record in what kinds of songs they are,” Jonny says. “A lot of the songs needed to be recorded completely differently. Sometimes you set up and make everything on the record have a similar sound, but there’s a lot of different sounding music on this record.  It was also a definite conscious decision from the beginning to add an element of sophistication to the record.”

The variety in the music on this album is one of its best aspects.  “I’ll Be Around” is a hook-laden track that recalls classic FM rock radio.  “Sweet Magnolia Flower,” a sparse acoustic ballad, reveals Jonny’s emotional tendencies, while “The Child Is Gone” is an eight-minute desert rock number, harkening back to Crosby, Stills & Nash.  Album opener “Sparkle and Shine,” a grandiose rocker, showcases stadium-sized riffs, an apt juxtaposition to the record’s more introspective songs.

There is a sense of motion in the music, an aesthetic that comes from Jonny’s ongoing travels, which have taken him across the U.S. and Europe and around South America and Japan. The musician, who lives on a sailboat in Marina Del Rey when he’s home in California, has stayed true to his inherent identity as a traveling troubadour.

For Jonny, SPARKLE AND SHINE also represents an opportunity to bring his music to new audiences, particularly live.  The musician’s songs frequently appear in major network TV shows like USA’s Graceland, FOX’s House and NBC’s Grimm, and he’s played with artists like The Foo Fighters, Kings Of Leon, The Wallflowers, Lucinda Williams, Keith Richards and Wilco.  But this album will be Jonny’s first to receive a proper release in the U.S., giving him the opportunity to earn the sort of passionate acclaim stateside that he’s cultivated in Europe.  From 1999’s CALIFORNIA HEART, named MOJO’s “Americana Album of the Month” upon release, to 2002’s RIDE FREE to his last album, SEASONS, Jonny has built an extensive fan base internationally.  The musician’s new album feels like the right release to finally match that overseas attention at home.

“It seems as if we’ve been soaring just under the radar in the U.S. for years,” Jonny says.  “But that being said we’ve done tons of great stuff and have tons of very passionate fans here at home.  Right now, with this U.S. release, we really just need to connect the dots properly. Luckily for me , traveling and singing my songs for people are my two favorite things to do.  There’s nothing bad about this life.”